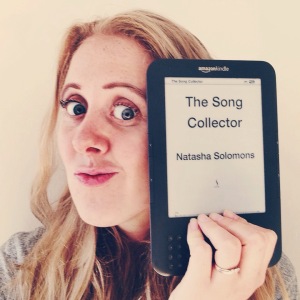 Fox collects folk songs. He hears the music in his head; the songs of the land he lives in, the way it interacts with the world around him. As a young man, the pull of music lures him away from the family estate he and his brothers are trying to save – that and his love for his brother’s wife Edie. As an old man and successful composer, desperately grieving the wife he has lost, Fox discovers his grandson’s immense musical talent. His involvement in his grandson’s life opens the way for him to move forward and even seek forgiveness.

I really loved this book. For me, the best thing was having a real insight into the brain of someone who really, really loves music. I like music, but for me it doesn’t make sense how people react to music as I would to a fantastic book, just like they would be flummoxed at my love of language. But like nothing I’ve read before this opens up the fixation, need and delight in music. But there was so much more to it than that!